Medical research has brought about many amazing advancements. We have cured diseases that used to plague the population, and are on the verge of curing many others. Some medical research, often performed on children, the poor, those in mental institutions and prisoners, is carried out in secret, and the results are not published to the public,

Perhaps the main reason for secret medical research is that the experiments are unethical. If the majority of the population knew that this research was being carried out, there could be major ramifications for any entity that had a hand in it. 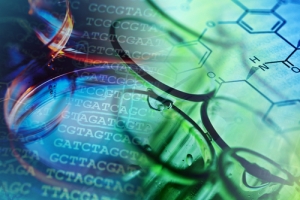 Often funded by the American government, the CIA or the US military, clandestine medical experiments can take the form of injecting people with radioactive material, exposing populations to deadly disease, surgical experimentation, exposure to chemical or biological weapons, torture and interrogation techniques, tests involving mind-altering substances (LSD, etc) and even mind-control.

These experiments are carried out without the knowledge or consent of the people who unwittingly have become test subjects. There is no form of compensation for future medical bills or for their families in the case of death. And there is no responsibility taken on the part of the acting agency.

Late in the 20th century, the discovery of governmental experimentation on its own people led to a public outrage and was followed by hearings and investigations. Pushes for laws to ensure that all future human testing in the future would be ethical led to the creation of the Advisory Committee on Human Radiation Experiments, the Church Committee and the Rockefeller Commission. All of which were aimed at controlling the testing of human populations in the US.

After the Nuremberg Trials following WWII, many Nazi doctors and scientists claimed that what they had done was no different than the Chicago malaria experiments performed in the US. After these trials, the US government decided that any documents discussing human experimentation should be labeled as Top Secret and not shared with the public so as to avoid public outrage, and medical research on human subjects continued. 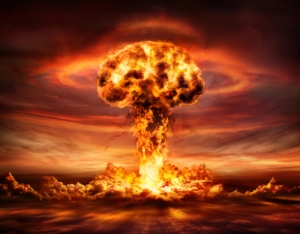 In 1947, the Public Health Service told people who were living downwind of bomb tests that increased rates of cancer were due to neurosis and even claimed that women who showed signs of radiation sickness (loss of hair and burned skin) were suffering from ‘housewife syndrome’.

Despite the fact that the Supreme Court has set precedence that human testing should not be allowed without the test subjects consent, and the harsh consequences the US government handed out to Nazi doctors and scientists, secret medical research is still happening. Without the knowledge or consent of the people being tested or the general public.

As of today, not a single American doctor or scientist, whether in conjunction with the government or not, has ever been prosecuted for illegally running tests or experiments on human subjects.