Jacob Grimm (1785-1863) and his younger brother Wilhelm Grimm (1786-1859) were German authors and philologists who coined some of the foremost fairy tales in English literature. They produced the Grimm Fairy Tales, a publication comprised of 209 stories to be exact.

Renowned examples of stories that were part of this collection were Rapunzel, Hansel and Gretel, Cinderella, Snow White, The Golden Goose and many, many more. While you may be familiar with some of their work, our aim is to enlighten readers with some interesting facts regarding the prolific siblings. 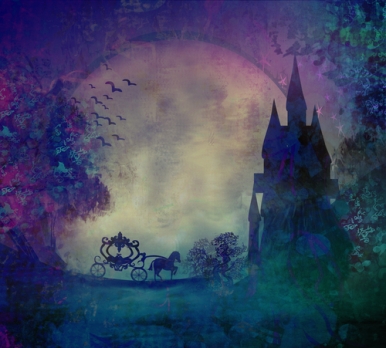 We’ve quoted some fascinating facts regarding the Brothers Grimm below:

Although the productive authors are synonymous with the aforementioned stories, how they came to be is not common knowledge. Truth be told, the Brothers Grimm didn’t actually write many of these stories. As a matter of fact, these were oral anecdotes passed from one generation to the next!

It wasn’t until the Industrial Revolution came to the fore in the 18th century that these narratives were put on paper. In doing so, the Brothers Grimm immortalised stories that had only been verbal tales for ages.

The groundwork involved was extensive since the siblings gathered tales from those who knew them best. This led to the Grimm Fairy Tales being published in 1812.

They weren’t intended for children

Although some of these stories were geared towards kids through adaptations, that wasn’t the original intention of the brothers. In reality, a number of tales involved adult themes like violence, incest and sex as well.

These stories did not contain illustrations either when they were printed. For instance, while many would recognise Rapunzel as the damsel in distress, the original story was remarkably different. In the earliest work, she was impregnated by none other than the prince!

Another example is Cinderella. In this case, the eponymous character’s step sisters even cut their own toes in order to fit into the majestic shoe. Naturally, darker aspects like these were removed or restructured in the Disney era and made suitable for children.

They did plenty of other amazing work

While we have discussed their most famous work, that’s not all the Brothers Grimm accomplished in their lifetime. They were trained philologists who had written plenty of other literature too. 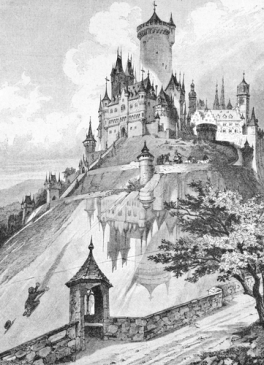 Jacob and Wilhelm had written extensively about mature subject matters like mythology, linguistics and medieval studies. They were also in the midst of establishing a German dictionary when both met their demise unfortunately.

Although readers would assume that the Brothers Grimm were wealthy, that wasn’t always the case. The year was 1830 when the King had ordered all active professors in the town of Gottingen to pledge allegiance to his name.

However, the Brothers Grimm refused and were coerced to abandon the city. In one fell swoop, both were unemployed and poverty stricken. They were able to cope by living on contributions made by their friends before they got back on their feet.